TACO is defined as acute or worsening respiratory compromise and/or acute or worsening
pulmonary oedema during or up to 12 hours of transfusion, with additional features including
cardiovascular system changes not explained by the patient’s underlying medical condition;
evidence of fluid overload and a relevant biomarker.

Data collection on TACO began in 2008, and although reported numbers have steadily increased since that time, it is thought that TACO remains under-reported.

In 2016 the pre-transfusion TACO checklist was introduced, and has been modified and refined since then. The latest version of this can be found in the most recent Annual Report chapter, and also in the Figures pdf in the Resources section below.

Please also see the video on pulmonary complications of transfusion. This can be accessed on this page 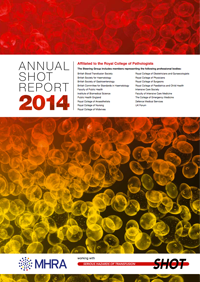 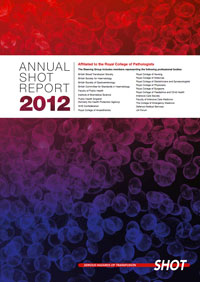